This will help with pending research for 2013

Motherboard:
Supermicro X9SCM-IIF-O
BIOS version: R 2.0a (shipped with current) – NOTE: VT-d is turned “off” by default (switched this “on” via BIOS-config)

Bench-test
(notice that I missed 4 pins on the power connector? The board booted regardless…) 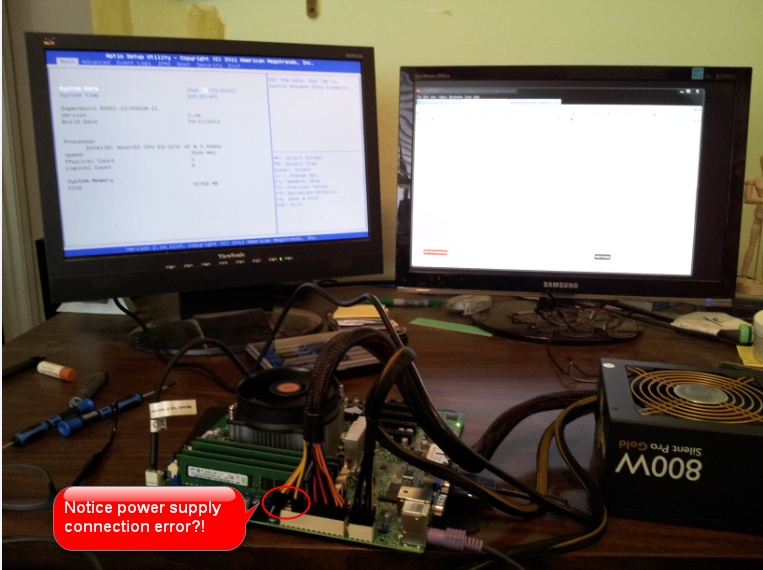 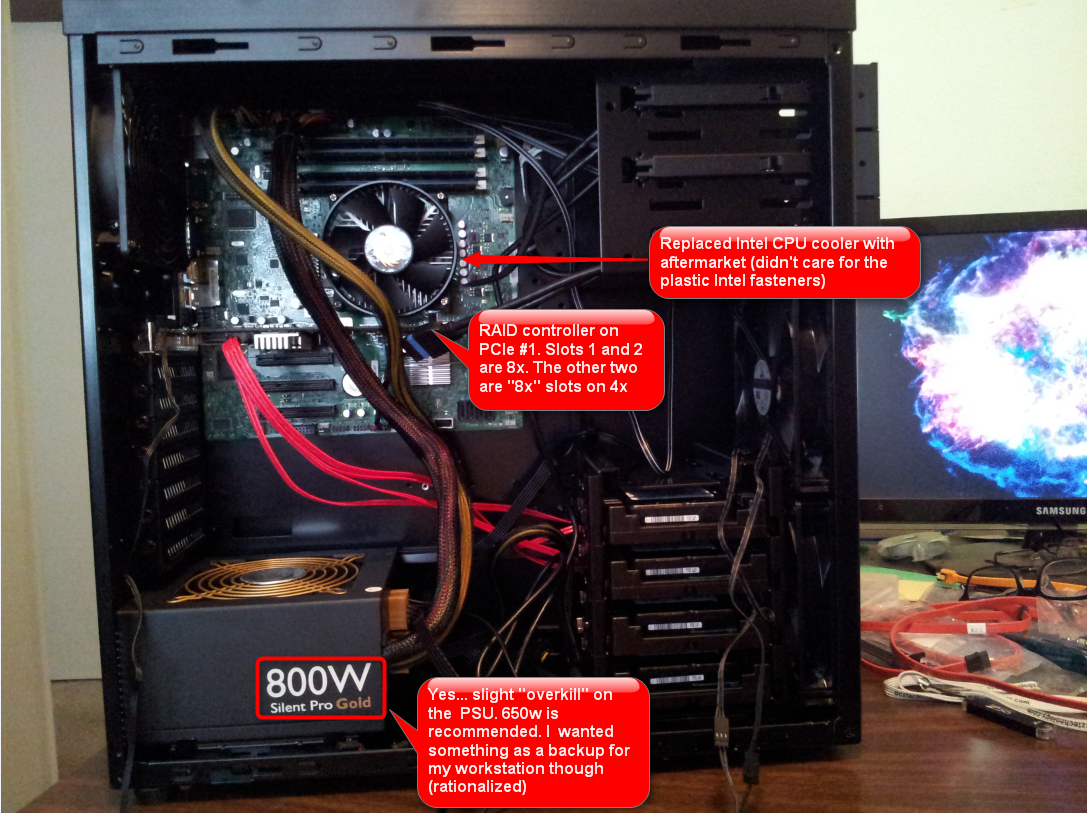